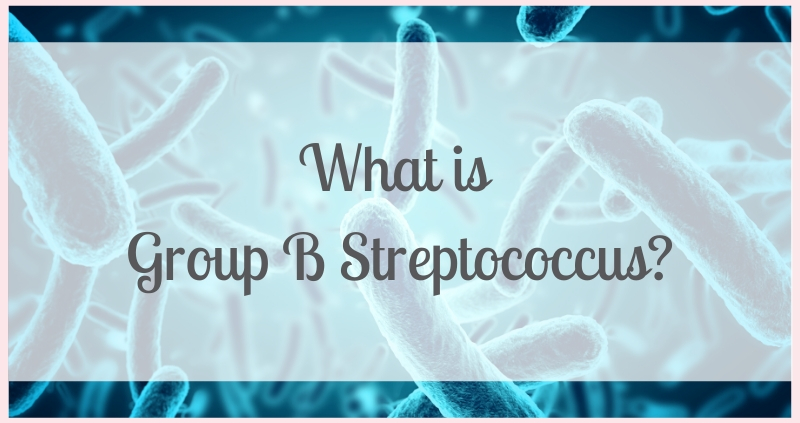 What is Group B Streptococcus?

What is Group B Strep?

Group B Streptococcus (GBS or Group B Strep) is a common bacterium found in the vagina and bowel of about 2 in 10 women in the UK. This is described as being a Group B Strep carrier (or as being ‘colonised’ with GBS). Being a carrier is not harmful for you, and is not sexually transmitted.

Will it affect my baby?

Most women who are carriers give birth with no ill effect to their baby and without ever knowing that they have GBS. Fortunately, if GBS is passed from mother to baby around the time of birth, the overwhelming majority don’t actually develop an infection. However, there is a small chance that your baby will develop an infection and become ill.

Infection is more likely to occur if:

Around 1 in every 2,000 babies in the UK and Ireland are diagnosed with GBS infection. If a baby develops GBS infection less than seven days after birth, it’s known as early-onset GBS infection, and most often this is due to GBS passing from mum to baby around the time of birth. Infection after this point is more commonly due to infection from other sources.

Most babies who are infected can be treated successfully with antibiotics and make a full recovery. However, some babies develop life-threatening complications, such as pneumonia, septicaemia or meningitis. One in 10 babies infected with GBS will die from the infection. Another 1 in 5 babies will develop longer-term problems with their development.

What are the signs and symptoms of Group B Strep infection in babies?

Most babies who become infected develop symptoms within 12 hours of birth.  Symptoms include:

If your baby is at increased risk of GBS infection, they will be monitored for signs of infection.

What treatment options are available for babies infected with Group B Strep?

If your newborn baby shows signs of an infection, tests will be done to see whether GBS is the cause. This may involve taking a sample of your baby’s blood, or a sample of fluid from around your baby’s spinal cord (a lumbar puncture). It is recommended that babies with signs of GBS infection should be treated with antibiotics as soon as possible.

What can be done to reduce the risk of Group B Strep infection in babies?

Antibiotics given intravenously during labour can help to reduce the risk of a baby developing GBS. The National Institute of Health and Social Care Excellence (NICE) has issued guidance on the prevention and treatment of early-onset infections in newborn babies. This guidance recommends the use of antibiotics in the circumstances set out below, based on the balance of risks and benefits to mum and baby. The NICE guidance says that:

New Royal College of Obstetricians and Gynaecologists guidelines now recommend all women who go into preterm labour, regardless of whether their waters have broken, receive intravenous antibiotics during labour to prevent onset of the GBS infection.

The NICE guidance also supports the principle of families being able to make informed choices about aspects of care for mothers and babies. If you need more information or want a particular form of care, do talk to your midwife or doctor.

When are antibiotics not necessary?

Oral antibiotics taken before labour do not reduce the chances of carrying GBS at the time of birth.

NICE guidance about the care of healthy women and their babies during childbirth also states that antibiotics should not be given to either the woman or the baby if there are no signs of infection in the woman, even if the waters have been broken for over 24 hours. In those circumstances they recommend induction of labour approximately 24 hours after rupture of the membranes.

Are there any risks with antibiotics for GBS?

As with any drugs, antibiotics may present risks of their own. There are risks of having an allergic reaction to antibiotics. Some women may experience temporary side effects such as diarrhoea or nausea. However, for most women antibiotics are safe.

It is thought that babies exposed to antibiotics very early in their lives may have a higher than usual risk of asthma and/or other allergies later in life.

There is no routine UK national screening programme to find out whether pregnant women carry GBS. Instead, NICE guidelines recommend that antibiotics are offered to women who have particular risk factors or circumstances.

Testing for Group B Strep in the UK

There is no routine UK national screening programme to find out whether pregnant women carry GBS. Instead, NICE guidelines recommend that antibiotics are offered to women who have particular risk factors or circumstances.

The reasons for not offering routine testing include:

However if you do want to be tested, some maternity units do offer Group B Strep testing for women with particular risk factors or who request testing. If you would like to be tested, ask your midwife or doctor about local policies and what options are available to you. Tests are also available privately – you can find a list of organisations here on Group B Strep Support website.

Do I have to have the screening or treatment if it is offered?

The decision as to whether or not to have the screening or to have antibiotics during labour is yours. Some women weigh up the risks and benefits and decide not to. Other women are keen to be tested or to have intravenous antibiotics during labour as a precaution. It can be difficult to make sense of the information and the options. You may need support and a chance to discuss what you feel is right for you and your baby. Do talk to a midwife or doctor if you have questions.

Remember antibiotics are not mandatory, you always have a choice and after reading this information if you have no other risk factors, such as prolonged rupture of membranes or a premature baby or a high temperature in labour or you previously had a baby who developed a GBS infection, then you can decline antibiotics having made an informed decision.

Reasons to consider your options

Not necessary until after baby is born, however a fast and efficient way to express any remaining milk from your breasts after feeds. This means that daddy can join in the night feeding when you need some rest. Alternatively, if you prefer baby just to feed from the breast then you can build up a supply of breast milk in the freezer. This will help when you return to work, or for some women who cannot latch the baby following professional help; ensuring that baby is able to get your precious breast milk fed via a bottle. Click here to purchase online.

Other ways to learn more with Linda 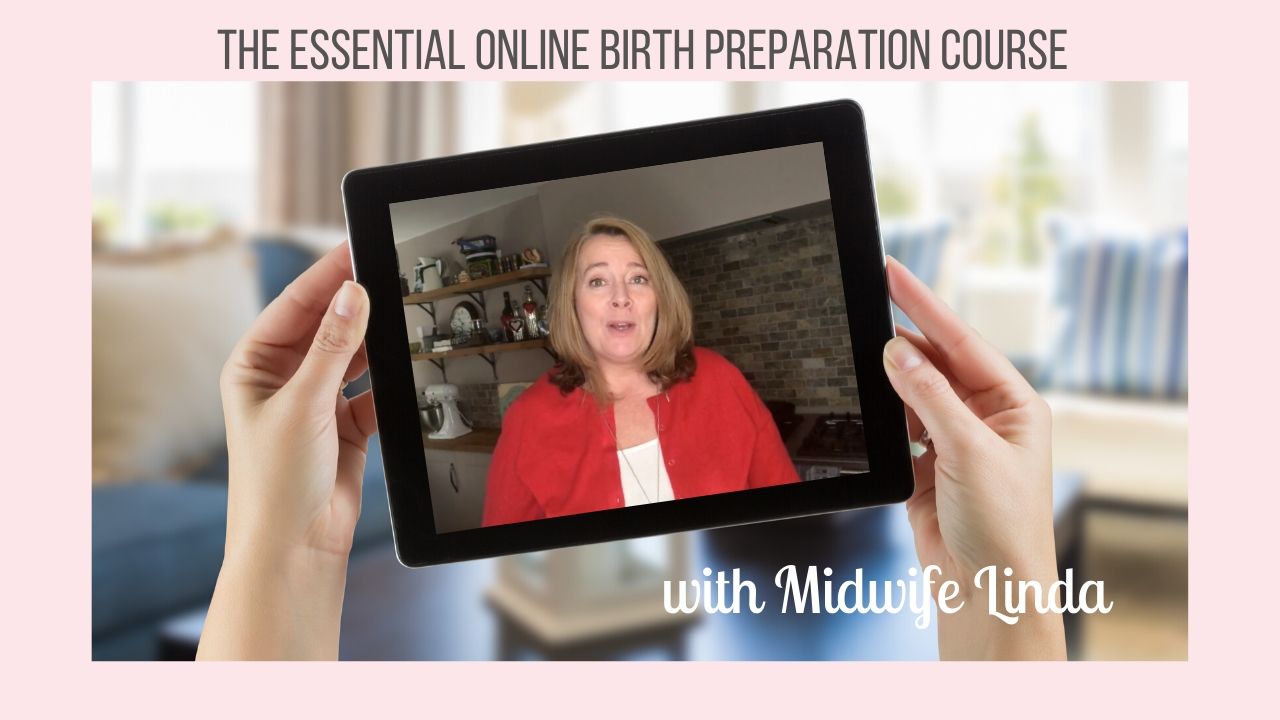 Sign up to the Power of Birth Preparation Course

Over 60 videos of tips, techniques and learning, together with fornightly calls with an experienced midwife. Read more